On an unusually mild but drizzly November morning, around fifty members of the Dunedin Society met at the Portsmouth Naval War Memorial, Southsea Common, on Saturday 22nd November to remember the men who lost their lives when HMS Dunedin was sunk in the South Atlantic on 24th November 1941.

Two survivors from the sinking, Jim Davis (President of the Dunedin Society) and Andrew McCall, were present at the annual Remembrance Service and the Service was led by the Reverend Colin Noyce OCM (RN). Two Royal Marine buglers played flawless renditions of the last Post and Reveille.

Afterwards, many of the members gathered in the Royal Maritime Club for lunch and a catch-up with old friends. Our two survivors once again shared their stories and experiences, remembering those lost in 1941 and since. Throughout the afternoon, members and survivors were able to chat and see photos and documents related toÂ HMS Dunedin, such as the full report written in 1942Â by the senior surviving officer, Lt-Commander Watson. Later, members gathered for dinner as usual and carried ion their discussions and some stayed on overnight.

Once more, the Society showed its enduring strength as we welcomed five new members. Thirteen years after the first Dunedin reunion in HenleyÂ in 2001, the Society continues to demonstrate its attraction as a living monument to the men who lived and died in HMS Dunedin. The archive of photos, artefacts, documents, memories and stories grows and evolvesÂ each yearÂ as a fitting tribute to those we have lost.

For the first time, we departed from the tradition of holding the reunion and commemoration on the 24th, the anniversary of the sinking, instead choosing the nearest Saturday to ensure as many people as possible can come. And so it proved, with fifty-five attending. As the years pass we are very pleased to see more of the younger generation coming along to give their support and to keep the memories alive. We thank them all.

Members come from far away.Â We thank them all for making such an effort, but let me be permitted to thank, especially, Blair Rance and his mother, Heather, for coming from Bermuda to be with us and to remember Heather’s father and Blair’s grandfather, Lt Wright, who died when the ship went down.

For all our members, both new and old, the gatherings of the Society provide comfort as well as remembrance and there is usually something new to find out. Sometimes it’s a detail about the ship and other times it may be about a specific member of the ship’s company. And, of course, there are Jim’s stories!

Finally, the Society’s heartfelt thanks go to David Allen for once again organising the whole day. It was another excellent job for which he has the gratitude of the Society.

We look forward to seeing you all again. 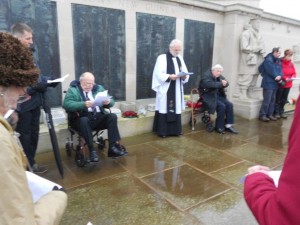 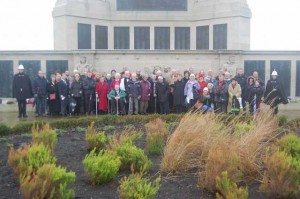 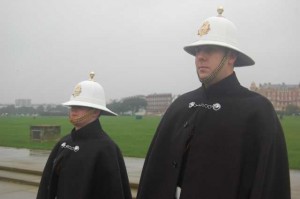 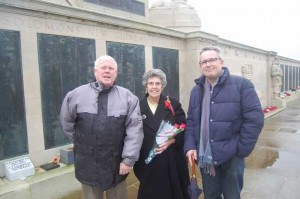 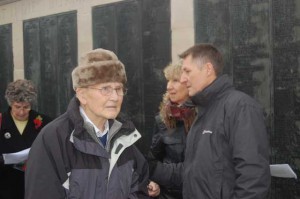 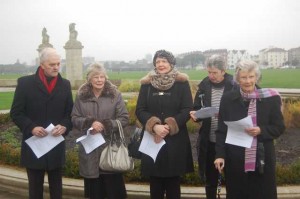 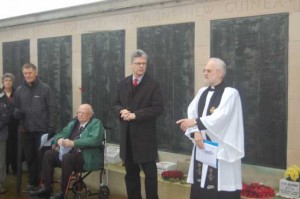 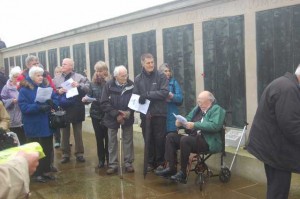 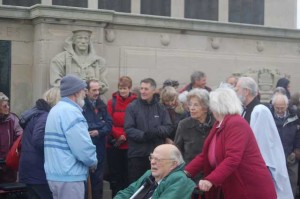 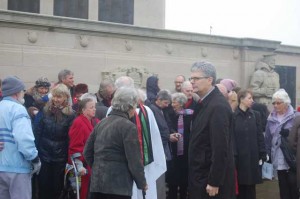 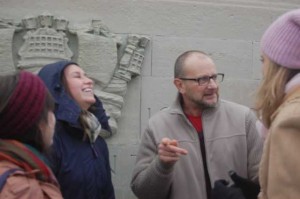 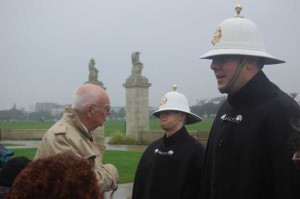 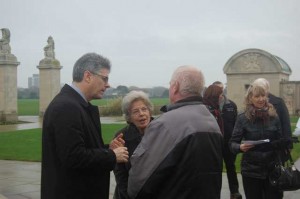 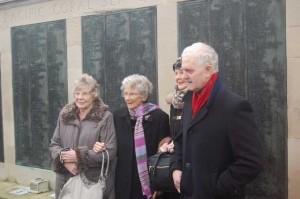 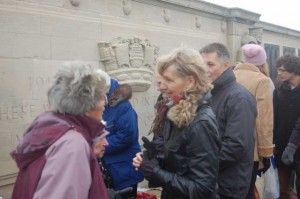 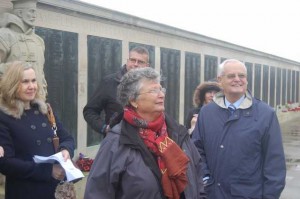 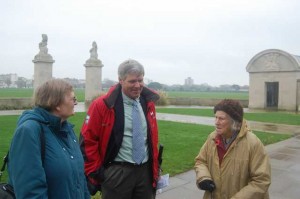 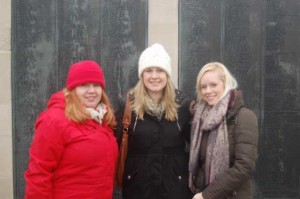 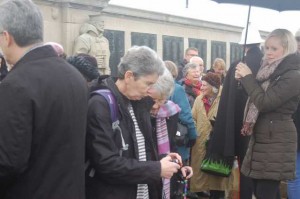 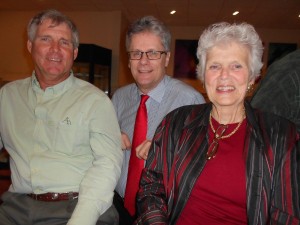 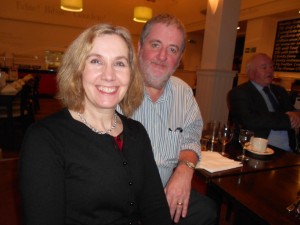 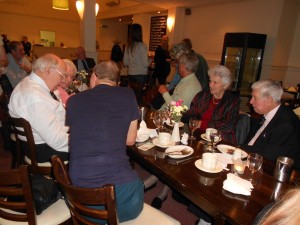 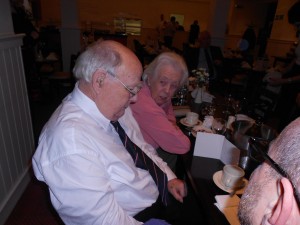 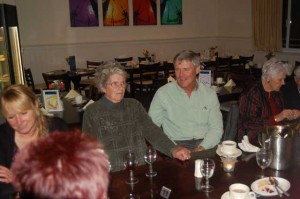 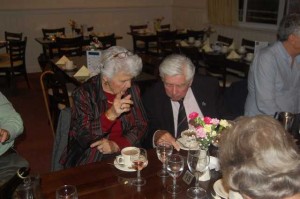 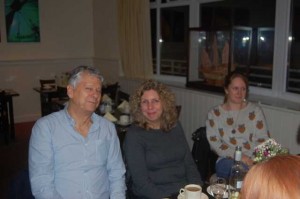 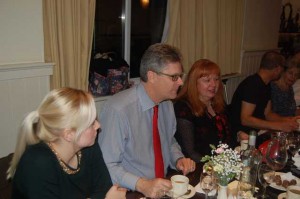 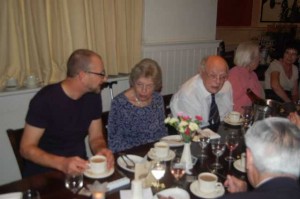 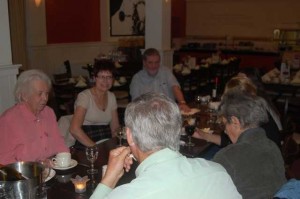