Around seventy members of the Dunedin Society gathered at the Royal Naval Memorial on Southsea Common on Thursday 24th November to mark the 75th Anniversary of the loss of HMS Dunedin when she was struck by two torpedoes at 1.26pm on Monday 24th November 1941.

On a sunny, but slightly windy November afternoon, the Reverend Colin Noyce, RN, led the group in a service of remembrance to coincide with the timing of the attack on Dunedin. As the service progressed through the Naval Hymn, the Naval Prayer and the Act of Remembrance itself, David Allen announced the timings of the release of the torpedoes and then a few minutes later the striking of the first torpedo in a poignant moment for all of us gathered in front of the memorial. Andrew “Boy” McCall, one of our only two living survivors, delivered The Exhortation before the Last Post sounded beautifully to signal the Two Minute Silence. Anne Randall, daughter of Lt Commander Sowdon, one of Dunedin’s officers lost seventy five years ago, recited the Kohima Epitaph before wreaths and flowers were laid at the Memorial. 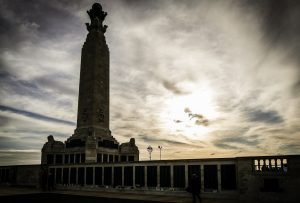 Later, at the Royal Maritime Club in Portsmouth, members of the Dunedin Society met over lunch and dinner and in the Trafalgar Ballroom in the afternoon to hear a talk by Stuart Gill, younger son of Bill Gill, RM, survivor of the sinking and the Society’s first President until his death in 2013. Stuart reviewed the story of HMS Dunedin and the development of the Society since its first gathering in 2001. On show for the Society for the first time since 2001 was a model of HMS Dunedin kindly lent to us for the day by the Royal Navy Museum, Portsmouth. Our thanks go to them and to my brother Michael Gill for making the arrangements with the museum. It was a privilege to see Boy McCall examining the model and explaining about the ship to Society members. Society members could also peruse the ever-impressive display of photographs and documents prepared by Anne Randall. Society members were given a 75th Anniversary card as a memento of the occasion. Thanks go to Anne for designing and producing the card. 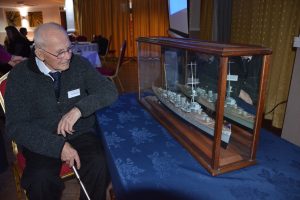 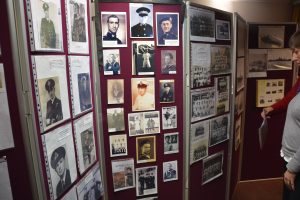 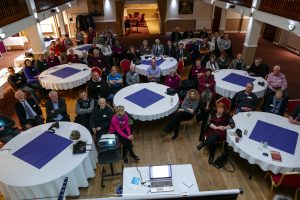 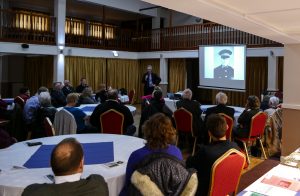 Sadly, this year we were without our current President, Jim Davis, who was not well enough to travel. It was strange not to have him around for the first time ever at a Dunedin event. Neither did we see Lt-Cmdr Chris Broadway, RN (Ret) and his wife Sue, for the first time. Chris wasn’t well enough and would have been very sorry not to have been there. We missed him and we wish him and Jim well and look forward to seeing them next time!

It is worth repeating here what Stuart said in his talk about David Allen and Anne Randall, without whom the Memorial events would not take place. For the last few years, David has ensured the annual event has gone off without a hitch, a trick he pulled off once again this year. Thank you David!

Anne Randall’s contribution to the HMS Dunedin Society has been second to none. For several years she has been the driving force behind ensuring the survival of the Dunedin Society. She has been extraordinarily active with members, new and old, in making the Society what it is to preserve the memory of the men lost when HMS Dunedin was lost seventy five years ago. We all owe Anne a huge debt of gratitude. Thank you Anne.

Watch this space for more photos as they come in.

And remember, please send any photos or text that you would like me to put on this website.

Here are a few more photos, taken by David Fender, of the day’s events: 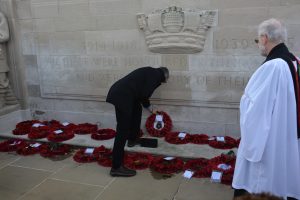 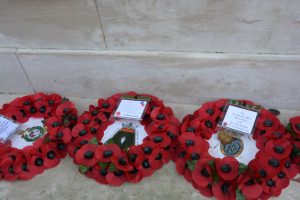 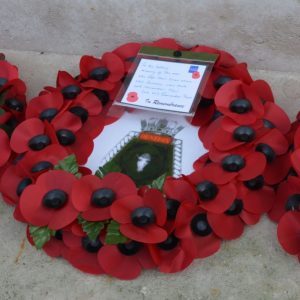 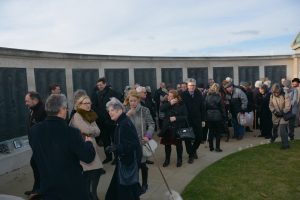 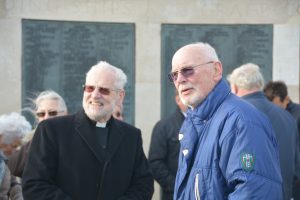 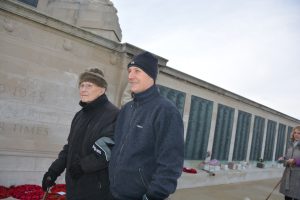 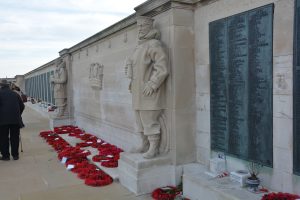 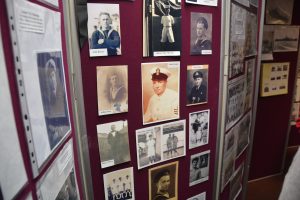 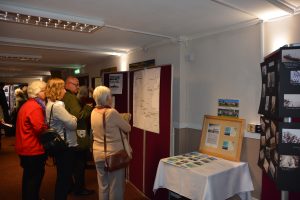 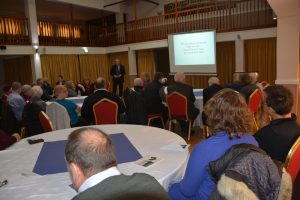 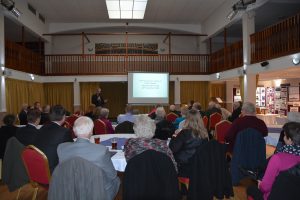 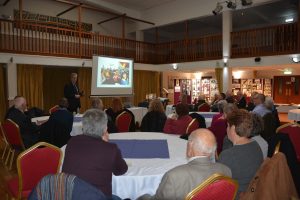 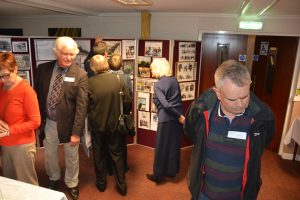 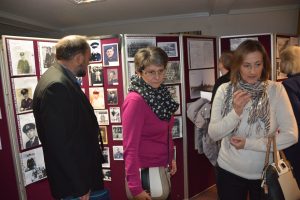 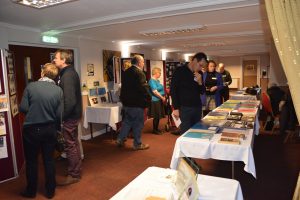 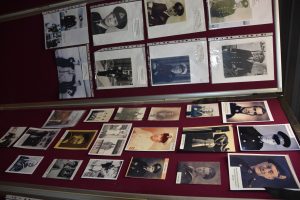 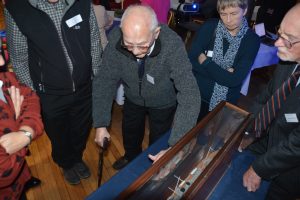 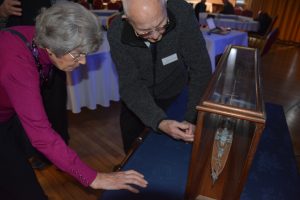 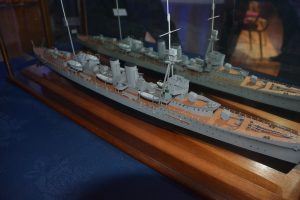 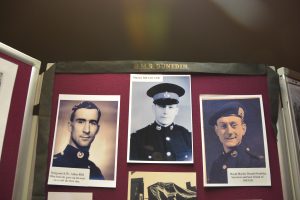