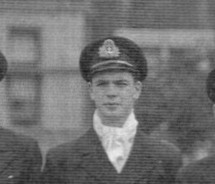 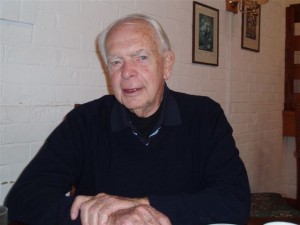 Keith joined Dunedin on 20th October 1940 after a spell in HMS Rodney. He was a member of the prize crew of the French Vichy ship D’Entrecasteaux captured by Dunedin in July 1941. On arriving at Freetown on 19th September 1941, Keith received his orders to join HMS Vansittart.

Keith later became a prominent and valued member of the Dunedin Society, attending reunions and giving us all his first hand accounts of life on board HMS Dunedin. He very generously made available his personal journal, which I was honoured to use as a source for my book, “Blood in the Sea”. He died on 24th February 2007 and is sadly missed.